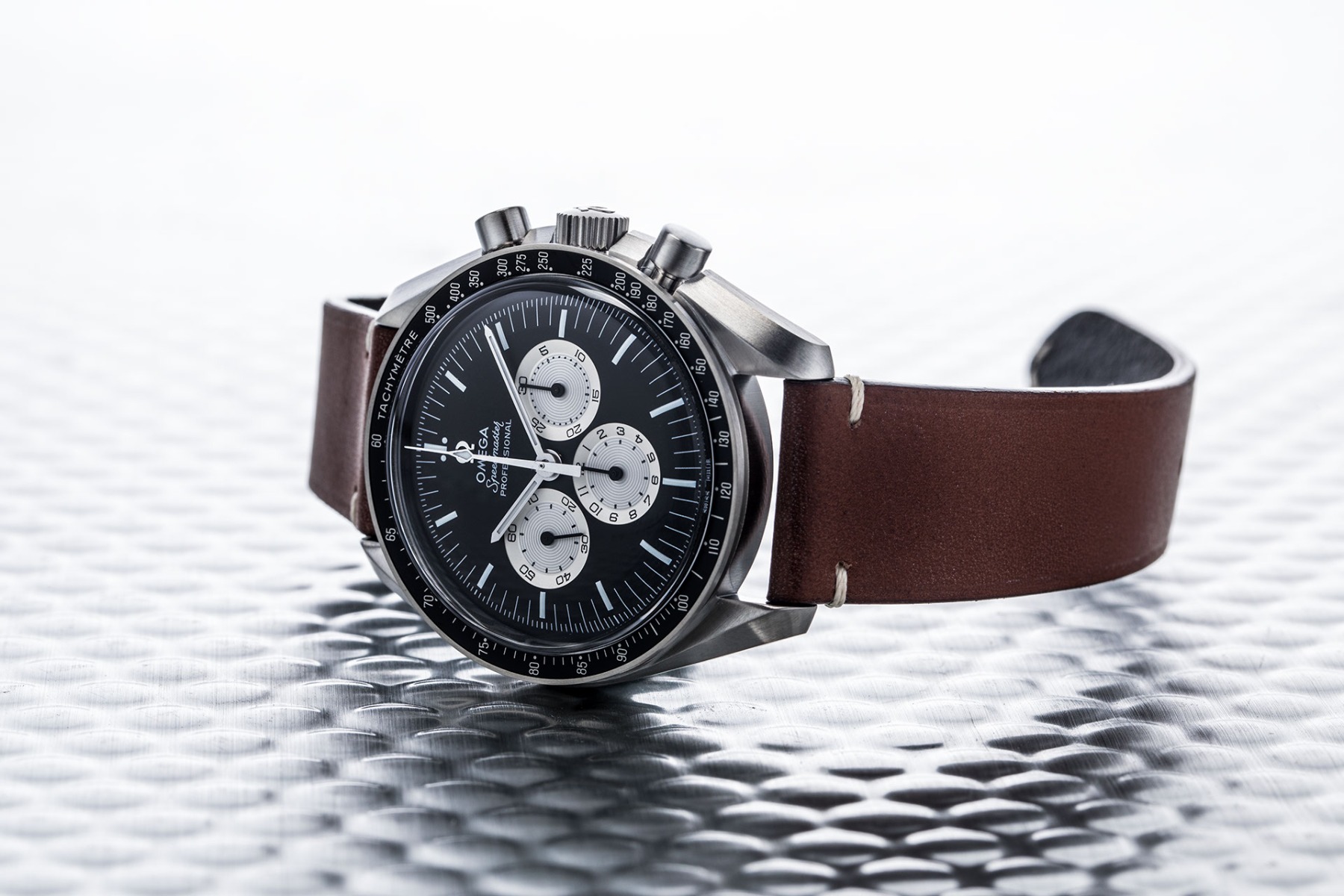 In 1978, Omega sent 56 watches to NASA for the Space Shuttle missions. These watches were codenamed the "Alaska Project III", a part of the larger Alaska Project. The watches all came with an anti-reflective and easy-to-read, "radial dial". This exact watch served as the inspiration for the Speedmaster "Speedy Tuesday", which launched in 2017 in celebration of the fifth anniversary of the hashtag phenomenon that is #SPEEDYTUESDAY. 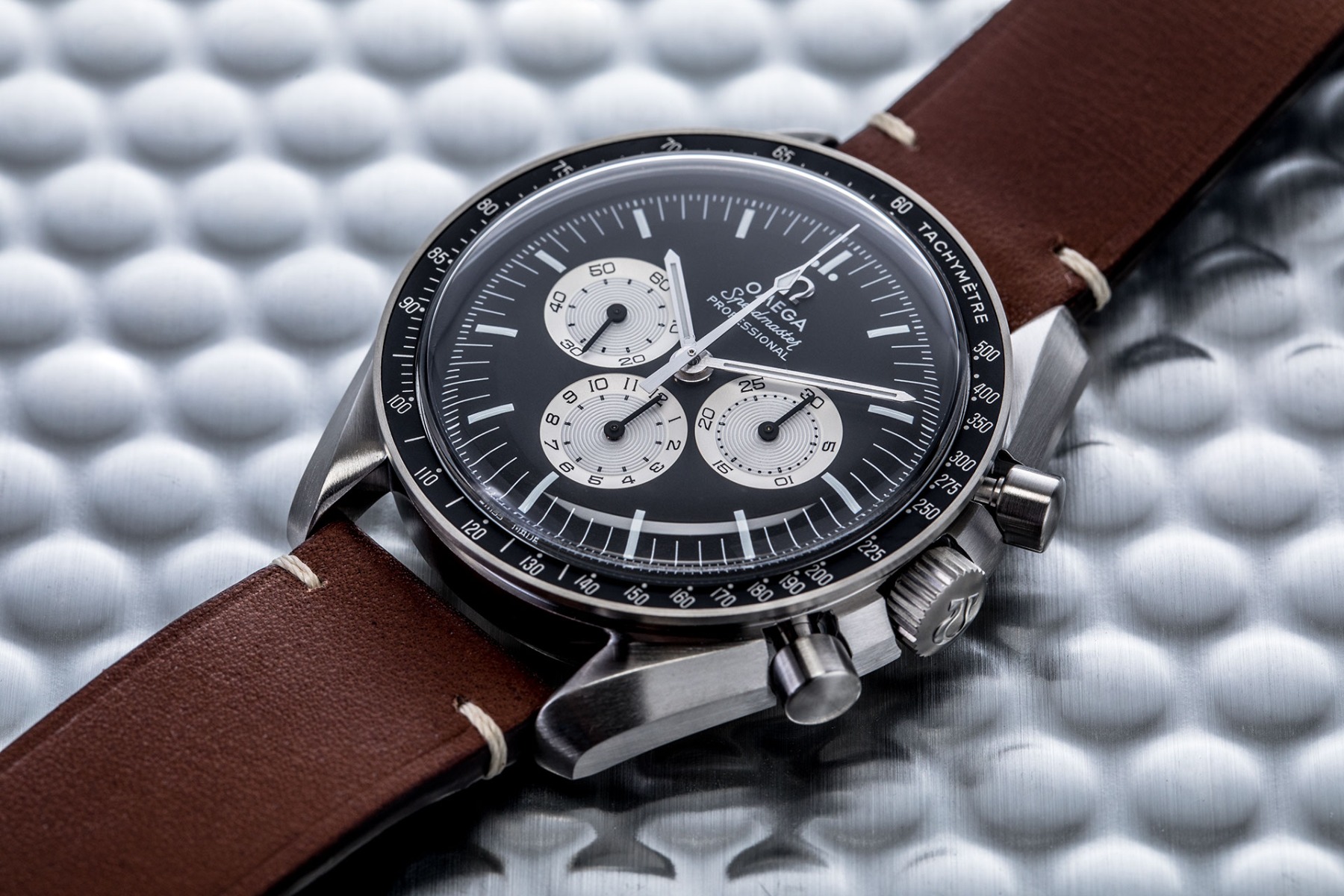 The #SPEEDYTUESDAY hashtag was first coined in 2012 by the guys at Fratello Watches. It has garnered a cult like following since then, rallying legions of Speedmaster owners to post photos of the watch all through the day on Tuesday, every week, across the world. In celebrating the fifth anniversary of this hashtag phenomenon, Omega launched the Speedmaster "Speedy Tuesday" as the world's first Instagram watch launch on January the 10th, 2017. 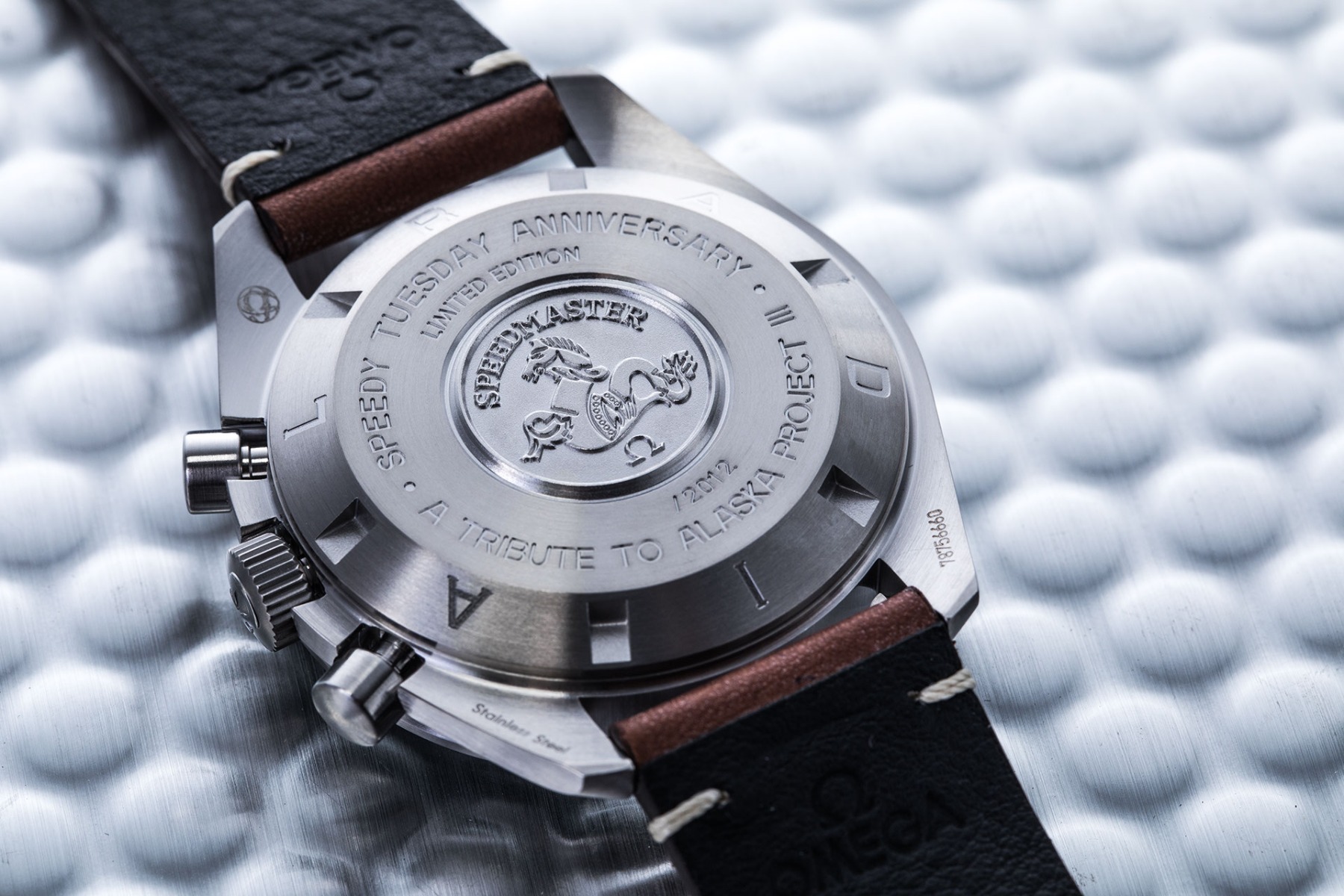